Insecurity of lives and property is a common knowledge and experience since Nigeria’s independence. Insecurity can cause all sorts of issues for individuals that ultimately impact the whole of the society. The fever and nightmare this has created in the psych of law-abiding citizens, high and low, is reminiscent of the violent characters, actions and nuances in all civilian governments or democratic governance that preceded the current administration.
Since after the promulgation of Republican system of government in 1963, through the second and now this sixth republic, it has been tales and reportage of weeping and lamentation over loss of property and lives among the diverse populations of all ethnic and religious groups in Nigeria. The insecurity in each period differs from one another in degree and sophistication of violence. The social insecurity in Nigeria today exists at epidemic and endemic proportions. There is the scourge of the Boko Haram, which insurgency in the most parts of the North, especially the Northeast, is said to have claimed more than fifteen thousand lives. There are, in addition, other violent insurgency related movements and militancy in the south-south, namely Niger Delta Avengers, which perpetrate the orgy of destruction of oil and gas infrastructure as well as kidnapping, maiming and killing of citizens and expatriates in the process. There is also the Independent People of Biafra, IPOB, whose agitations and face-off with the Police and the Army have often led to loss of lives and property. There has also been cases of Herdsmen/Farmers’ clash which has recently claimed thousands of lives and rendered many homeless; Political unrest and Ethno-Religious crisis. The epidemic and social implications of these violent struggles, among others, have impacted negatively and vertically on the nation and people’s infrastructure, apart from the loss of lives. The other forms of social and existential insecurity are widespread and epidemic violent crimes deliberately and consciously committed by groups against groups, person against persons, and every one against every one. This is a nationwide horizontal phenomenon that has depleted human and economic resources of this country. The outrageous and violent clashes of Fulani herdsmen with farmers and ordinary citizens in all the geo-political zones of the federation, resulting to deaths and conflagration on properties, are no less a threat to social security and an interesting subject of phenomenously of insecurity than armed robbery, kidnapping and political assassinations. The Southern Kaduna killings in which over eight hundred lives were lost are equally worrisome. The disturbing dimension to this epidemic nature of social insecurity is the gradual horizontal extinctions of the rural populace from their natural subsistent agrarian setting through violent death and destruction of their means of livelihood. Social insecurity at horizontal and vertical level of the society is so much on the increase in recent times that former Nigerian Head of state, General Ibrahim Babangida, once urged all political leaders, traditional rulers and all Nigerians to see to the security of the country. According to Babangida, “in our collective and individual resolves, we should keep Nigeria’s unity, irrespective of sectional, religious, cultural religious. Yet the offensive, epidemic and endemic nature of the Boko Haram insurgency, Niger Delta resistance, Fulani herdsmen and farmers’ clashes and wide spread kidnapping, assassinations and deaths as a result of robberies in some states is a collective threat to national cohesion. However, the highest risks factor in the current insecurity scenario is unemployment bug, which is both a time-bomb and national emergency, which, if goes out of hand, will explode cataclysmically. The National Bureau of Statistics unemployment report showed that unemployment rate rose from thirteen point three per cent in the second quarter of 2016 to thirteen point nine percent in the third quarter.
A truly national and federal policy to contain an imminent time bomb implied in the ever increasing youth unemployment is a matter of urgency, especially as there is a delineated phenomenological and horizontal link between it and social problems such as terrorism, kidnapping armed robbery, ethnic irredentism and insurgency.In charting a pathway out of this social syndrome and malaise, efforts on the parts of leaders must be geared beyond the government’s program to enthroning good governance, accountability, patriotism, commitment and justice as a normative superstructure for fiscal and infrastructural development of the society. It is on this sync that fiscal, true federalism and state police are found to be indispensable to a true, one, virile and progressive Nigeria. 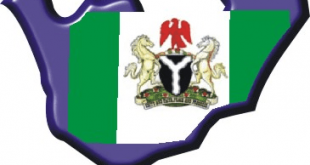 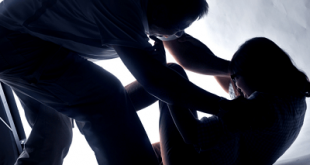 ‘How To Preserve Evidences Of Rape Cases’ 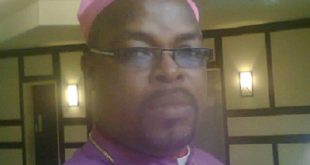 Delta State to commence registration of Lands, Property on August 28

By: Abiagom Ike Philip Delta State Government through the Ministry of Lands and Surveys will … 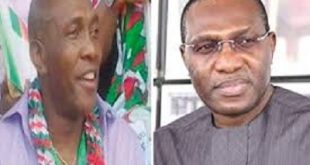 Who do you think is the betrayal between Andy and Chris Uba in the last Senatorial Election? 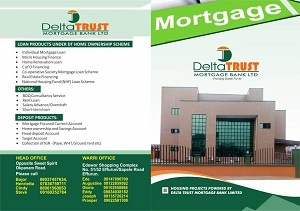 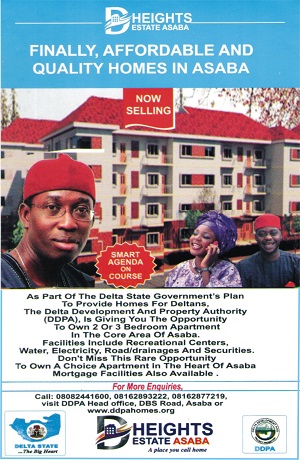 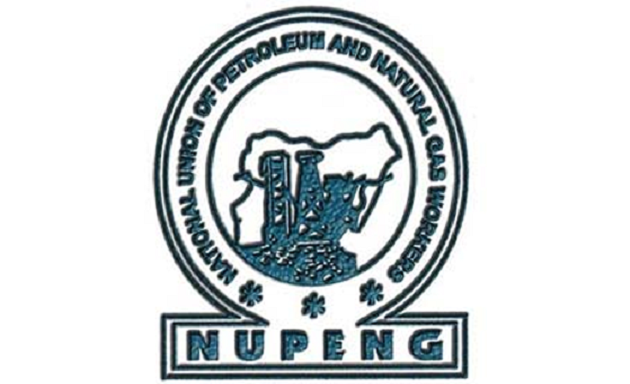