“Greatness is a property for which no man can receive credit too soon; it must be possessed long before it is acknowledged.”When one of the world’s greatest thinkers, Ralph Waldo Emerson handed down the above words of wisdom, those he had in mind were certainly the likes of Hon.Peter Okocha aka BOBO NKITI.
For the trail-blazing Political mogul par excellence from Ibusa, Delta State, it is certainly impossible to gloss over his attributes for greatness. Hon. Peter Okocha is a man of qualities, he is a father, grassroots man and a Political Juggernaut, He is a grassroots mobilizer, philanthropist, and a man of integrity.

Hon. Peter Okocha is the APC youths leader of Oshimili North till date, he means different things to different people; to his children, he is a kind dad, while to us his admirers he is known as the political Youths mobilizer of our time, the Political Strategist but his detractors always erroneously see him as an Obstacle because of his rising profile and acceptance by the grassroots.

Hon. Peter Okocha is not only the Pride of Oshimili North but also the Pride of the All Progressive Congress (APC)for whom he had waged countless political wars for and won virtually all, just like the Greek mythological Odyssey who fought and won difficult battle in History, the grassroots Youths mobilizer of our time also fought and won many battles even those considered as herculean in nature for his people and party leaders.

He is a vibrant young man who started his political career from the grassroots, who is solidly rooted and grounded and he has successfully served in various capacities. He has really voiced out and fought for his people’s common goals, He remains the only youths leader of Oshimili North who knows the plight, feelings and desires of his People and Youths. Hon. Peter Okocha has achieved alot within the period of his appointment and he has been able to touch the lives of the Youths like never before and also proved himself a force to reckon with among frontline players of our state politics.

Indeed the birthday celebration of this Youths mobilizer of our time had been useful and Resourceful, using the investment of his personality for services to humanity. Therefore today let me on behalf the SPON Political family join the rest of Oshimili North LGA, Deltans and Nigerians at large to Celebrate our iconoclastic Hon. Peter Okocha ,“we join your family, friends and well-wishers to thank Almighty God for your life and to pray that He continues to bless you with robust health and imbue you with His continued guidance, protection, and enduring provision.” We Wish you many more years to the service of humanity.

Please share to keep everyone current
Previous World Diabetes Day: The Light Diabetes Organisation moves to create awareness on disease management in Delta
Next A NEW ERA OF HOPE FOR DELTA STATE WITH SENATOR OVIE OMO-AGEGE. 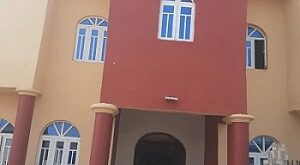 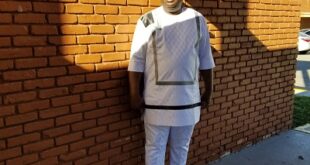 NDDC: Onochie, Others Inaugurated As Chairman, Members of New Governing Board 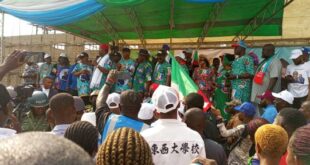 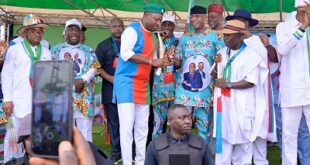 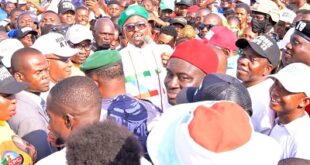 By: Ike Philip Abiagom The Electorate in Oshimil North, Oshimili South and Aniocha South have …

By: Ike Philip Abiagom The All Progressives Congress (APC) in Delta North has commenced house-to-house … 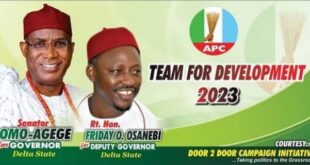 A NEW ERA OF HOPE FOR DELTA STATE WITH SENATOR OVIE OMO-AGEGE.

Everything that decays becomes nourishment for a brand new life. Every ending is also a …