Okowa dissolves cabinet as talks on 2023 election stir up

On Tuesday, May 18th, 2021, Delta State Governor Ifeanyi Okowa dissolved the Delta State Executive Council and relieved all of his commissioners of their official duties, instructing them to hand over officially to their respective state ministry permanent secretaries. The mass sacking and dissolution of the Delta state executive council is said to be linked to political tensions in the state caused by some politicians’ ambitions for the governorship in 2023, which is currently heating up the political scene in the state.

Mr. Charles Aniagwu, who was also relieved of his duties, told pressmen after the recently concluded Delta state executive council meeting, presided over by Governor Ifeanyi Okowa, that he confirmed the state executive council’s dissolution and that all Senior Special Advisers have been relieved of their offices and should hand over to the next senior official. He claims that the state government believes that other indigenes of the state should have an opportunity to serve and contribute, and that he needs a breath of fresh air in his administration. 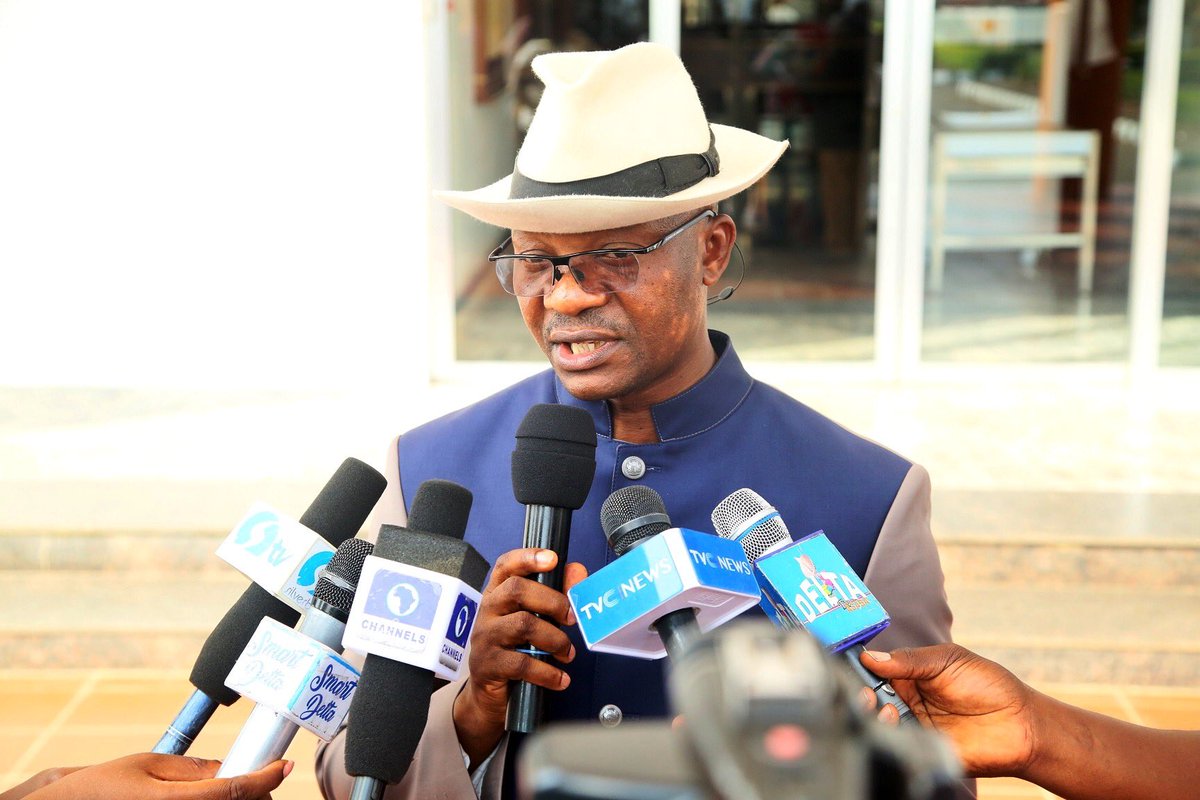 Aniagwu also revealed that the state government had fired a Civil Servant, Bernard Omonovo, from the Ministry of Finance for allegedly engaging in fraudulent activities, including the inclusion of fictitious names on the state’s payroll. Governor Okowa is expected to reveal his new cabinet in the near future.

Please share to keep everyone current
Previous 5 Reasons To Have An Apple A Day
Next Delta 2023: ‘Okowa can’t decide next governor’

Gov. Okowa’s Last Leg And His Love/Hate For Ndokwa